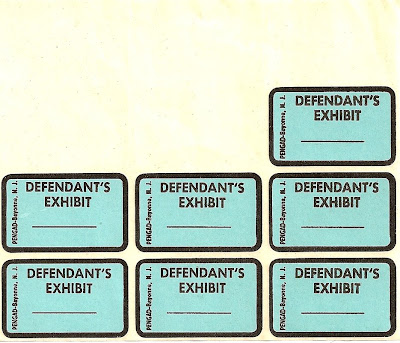 "I have painted thought." --Nicolas Poussin

"The magnificent light in Courbet's paintings is for me the same as that of the Place Vendôme, at the time the Column fell." --André Breton, Nadja

It's just occurred to me that I have less than a month to see shows at the Met by two of my favorite painters. For someone who runs a blog carrying a name that means "picture gallery," I've gotten very much out of the habit of visiting museums and galleries. And yet they were crucial to me once. If I had a single Damascus-road experience in my life, it was seeing Géricault’s "Raft of the Medusa" and Delacroix's "Massacre at Chios" at the Louvre when I was not quite nine years old. I went to high school a few blocks from the Met, when it was still free, and used to wander through at random, haunting it as if I were its ghost. When I was 20 and very earnest it seemed to me the whole point of traveling, to go see pictures in remote churches and unlikely state-run cultural complexes out in the middle of fuck-all.

Then, a few years later, I stopped. Why? Maybe it was the Met's Book of Kells show circa 1976, which as far as I'm aware began the era of massively hyped traveling exhibits with their advance ticketing and crowd control. Maybe it was the awkwardness of accompanying nice young ladies to museums on Sundays and shifting my weight from one foot to the other as they drank in the Monets. Maybe it was the increasing authority of the must-see dictates issued by the cultural commissars of the media in New York City. Maybe it was the time ten years ago when I visited the museum of fine arts in Lille, France, a vast train station of a museum laid out in an ellipse and stuffed with mediocrities, and I realized the best way to take in its holdings would be by bicycle or possibly roller skates. Maybe it was when I discovered that I derived more enjoyment and illumination from sifting through big piles of trash. But I figure I owe some discomfiture, at least, to Poussin and Courbet.
Posted by The All-Seeing Eye, Jr. at 10:27 AM