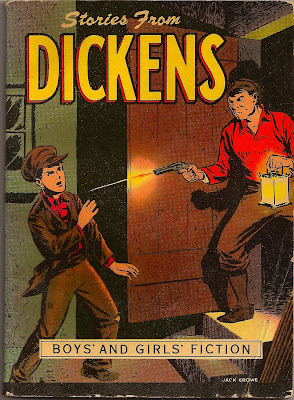 Someday I will write the true story of my youth, but the details are so hair-curlingly bizarre that I may have to call it a novel. If I told how I was raised by capuchin monkeys in a remote canyon, and emerged at the age of six to be conscripted into labor at a blacking factory, before being recognized as a living Buddha by a breakway sect of hashishin, then made a career of winning spelling bees in languages I did not previously know, at the last of which I encountered the glamorous movie star who was my true mother, but who could not acknowledge me because of her secret and unwilling ties to the North Korean nuclear program, the codes of which remain on a chip implanted in my left armpit, which throbs exactly a week in advance of an earthquake... But no, none of these matters can be fact-checked. The media would have my hide. A tearful confession on a popular talk show is no sweat, of course, but by now they've amped up the amends. I would have to return the advance. Including the film options.

So I will have to call it a novel. But then no one will care. Because, you know, the imagination--bah, everybody has one of those! It is contemptibly common, the imagination. If literature were concerned with the imagination, everyone would waste their time reading books filled with lies. The point of literature is to let people step forward and tell their story, the true, unvarnished tale of their struggle to become fully human in the face of overwhelming odds. It is the one source of true beauty, this struggle. As the great captains of literature--the Defoes and the Dickenses and the Samuel Clemenses--have shown, it is only by purification in the white flame of suffering that literature is made whole. Were it not for this purification, then literature would be morally ungrounded, a freak show of no lasting purpose and with no lesson to impart. Sadly, though I have been seared by suffering as few mortals have, I will have to deprive the world of the moral refreshment only I can provide. My beautiful story will remain my tawdry secret, and the media will continue their caviling, soul-destroying ways. Alas!
Posted by The All-Seeing Eye, Jr. at 9:49 AM